Sorry I'm Late, I Made a Wrong Turn At Albuquerque

Actually, that's not true, I've been busy trying to get rid of this car: 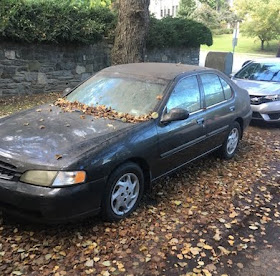 If it's not gone by Friday you will find me crucified on the hood in an act of protest.

Moving on, the New York Times tends to arrive fashionably late when it comes to reporting on cultural trends, but here's a case in which a semi-professional bike blogger scooped them by a decade:

Of course, @bikesnobnyc was onto this a long time ago: The Hand Has Its Social Media Moment https://t.co/g8WClCqrEQ
— Matt Shaw (@_MattShaw) October 11, 2017

That's right, my first mention of the disembodied hand phenomenon was almost exactly ten (10) years ago, when I brought forth this post in a burst of creative genius: 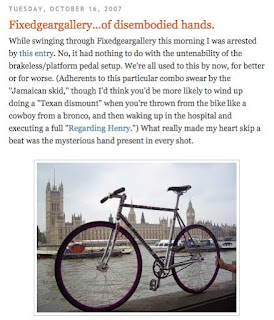 That's some impressive cutting-and-pasting, I'm sure you will agree:

Subsequently I made it my life's mission to report on disembodied hands wherever and whenever they might appear: 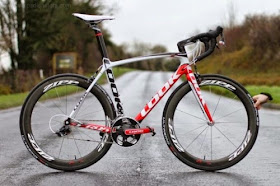 And boy did they ever: 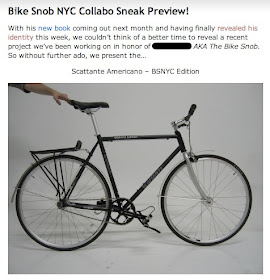 And yes, Fixedgeargallery is still going strong, and it's just as you remember it: 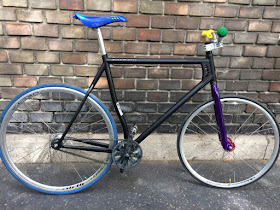 This sort of bicycle no longer inspires any sort of emotion in me whatsoever, which means either I've matured or else I'm dead inside.

Actually I think maturity is dying inside, so there you go.

In other news, here's something that's not at all funny in any way:

I lost my house but not my home here in Sonoma County. We WILL make it through this.
A post shared by Levi Leipheimer (@levileipheimer) on Oct 10, 2017 at 11:29am PDT


That's terrible to see, and here's hoping he gets the home studio back online soon: 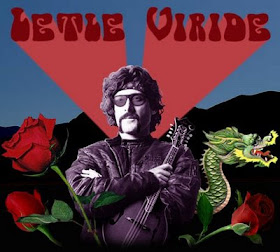 Finally, we've been talking about vehicular cycling recently, and here's a single tweet that illustrates perfectly why it's not the way forward:

The two best protections when biking to and from school are a properly fitted bicycle helmet and obeying traffic safety rules. pic.twitter.com/lNHz1GdR4J
— NHTSA (@NHTSAgov) August 22, 2017


That's just plain offensive.  It's like saying the best protections when attending an outdoor concert are a bulletproof vest and running in a serpentine fashion.  Pair that with this "Bicycle Safety Awareness Video" and you kind of wish they'd be honest and tell you they really want you to ditch the bike altogether and go lease a Hyundai:


Have you ever notice that people talk about helmets exactly the way they talk about Jesus? 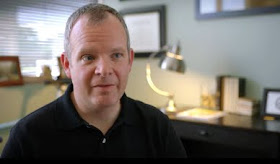 "There's no question in my mind the helmet saved my life."

Maybe it did or maybe it didn't, but here's the American approach to cycling: take everything that actually needs to be done to make cycling work, sublimate it into a bunch of EPS foam, press it into a hat shape, and tell people to wear it.

Actually, I think if we replace Obamacare with Jesus and infrastructure with helmets the current presidential administration will have accomplished pretty much all of its goals.

"I would never consider riding out of my driveway without a helmet on.  Now I ask for all cyclists everywhere always to wear a helmet."

That's just no way to live.
BikeSnobNYC at 2:09 PM